Biological warfare is the use of bacteria, viruses, or other organisms adapted for military purposes to cause illnesses in humans, animals, or plants with the goal to annihilate or cause major damage to the enemy.

Did you know that the US has a military base in Peru, called NAMRU-6, that investigates infectious diseases?

Let us begin earlier. Biological agents have been used as weapons since the 20th century, but it was during World War II that biological weapons became more sophisticated. The world powers created state programs with the backing of scientists and laboratories of powerful corporations.

Innumerable experiments were practiced on humans, the most famous ones being those carried out in Nazi concentration camps. However, Great Britain and the US also have a long history of doing chemical and bacteriological experiments on people without their knowledge or consent.

At the end of World War II, the United States recruited Nazi scientists for “Operation Paperclip” or “Overcast.” These German scientists specialized in the so-called «wonderful weapons of the Third Reich».

One of the most important scientists was Eric Traub, who was responsible for Hitler’s biological weapons department. He was an expert in viral pathogens. Once he arrived in the US, he worked for the Marines and was responsible for the investigation of the 40 most virulent strains in the world.

Eric Traub was also an advisor at Fort Detrick, which up until 1969 was the Biological Weapons Program Center of the US. Today, it is the target of different investigations and complaints of manipulation of infectious agents for military purposes.

In response to this attack, Fidel Castro remarked that, “In less than three years, five serious plagues and epidemics have scourged our cattle, our plantations, and, even worse, our population. Swine fever, blue tobacco mold, cane rust, hemorrhagic dengue, and, finally, hemorrhagic conjunctivitis.”

Additionally, the Director of the Institute of Tropical Medicine of Cuba, Doctor Pedro Kourí said, “In 1981, type two dengue entered Cuba in an unnatural way. Type two dengue appeared simultaneously in three places on the island 300 kilometers apart from each other. It produced a huge epidemic of hemorrhagic dengue outside of the epidemiological context of the region, where practically throughout its entire history, only 60 cases of hemorrhagic dengue had ever been reported in the Americas. In this Cuban epidemic, 10 mil cases of hemorrhagic dengue were reported, with 158 deaths, which were 101 children and 57 adults, and the economic burden of 103 million dollars in 4 months, but we managed to control the epidemic.”

In 1975, the Convention on the Prohibition of the Development, Production and Stockpiling of Bacteriological (Biological) and Toxin Weapons and on their Destruction emerged with force.

A few years after, the South African Apartheid regime launched a secret program called “Project Coast”, led by Doctor Wouter Basson, also known as “Doctor Death.” His primary objective was to develop biological and chemical agents with the goal of killing and sterilizing the black population as a way of neutralizing political enemies.

Among these agents were viruses Marburg, Anthrax, and Ebola. Thousands of people died in these experiments.

Basson confirms that he had had contact with Western agencies that provided “ideological assistance” to “Project Coast” in spite of the concerns from Washington that “Doctor Death” would reveal the connections between “Project Coast” and the Pentagon.

In the same decade of these secret collaborations between US agencies and the apartheid regime, a US Marines biomedical reserach laboratory was installed in Peru. This lab is known as NAMRU-6 (Naval Medical Research Unit 6). One of its stations is located in the Peruvian Amazon, near the Amazon River, in the city of Iquitos, which should raise concerns for social movement leaders and members of the community. This station poses a great risk of contamination and proliferation of infectious agents, although NAMRU-6 formally states that it exists to identify and intervene to prevent the spreading of tropical diseases.

Throughout history, where the US government’s rhetoric and actions have been in stark contrast to one another, concerns remain about the manipulation of pathogens by foreign military institutions that have historically been directly involved in the development of biological weapons.

All US military bases in Latin America take part in the politics of external interventionism. NAMRU-6, in addition to its military nature, develops bacteriological research in the service of a country that has demonstrated resistance to the UN convention that prohibits biological warfare. Furthermore, the US has a history of engaging in military intervention in order to destabilize democratic governments throughout our continent.

In Indonesia, the US has also established NAMRU-2, but this military laboratory was closed later on once the Indonesian government discovered its questionable aims.

Finallly, Hervi Lara, professor of political philosophy, spoke out about this subject, remarking, “There is a basic principle with respect to science, the characteristics of science, and technology, and it is that it should be public. And therefore, the fact alone that investigation took place in a secretive way, with purposes that are not publicly shared, already tells us it is deserving of criticism. One can suspect the worst if military institutions are doing research without respecting the norms of scientific investigation or the common good. I believe that we in Latin America understand that military bases, the army, and the armed forces have always posed a danger because they aim to defend the interests of capital, and therefore are against the people. Consequently, it is even more of a risk if the military bases are North American. We already know their interests and intentions. They are in Peru, and Peru is part of the Amazon. The Bacteriological War in Cuba has left thousands of people dead. This is unfortunately not talked about enough. And this is also what, I believe, will eventually happen in Venezuela.” 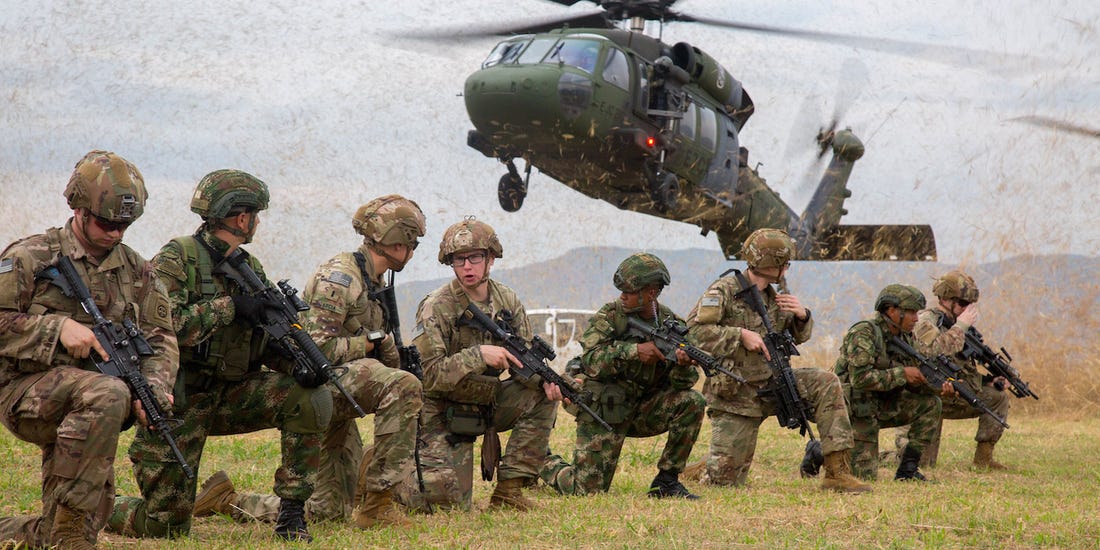 SOAW Condemns the Deployment of the U.S. Army SFAB to Colombia 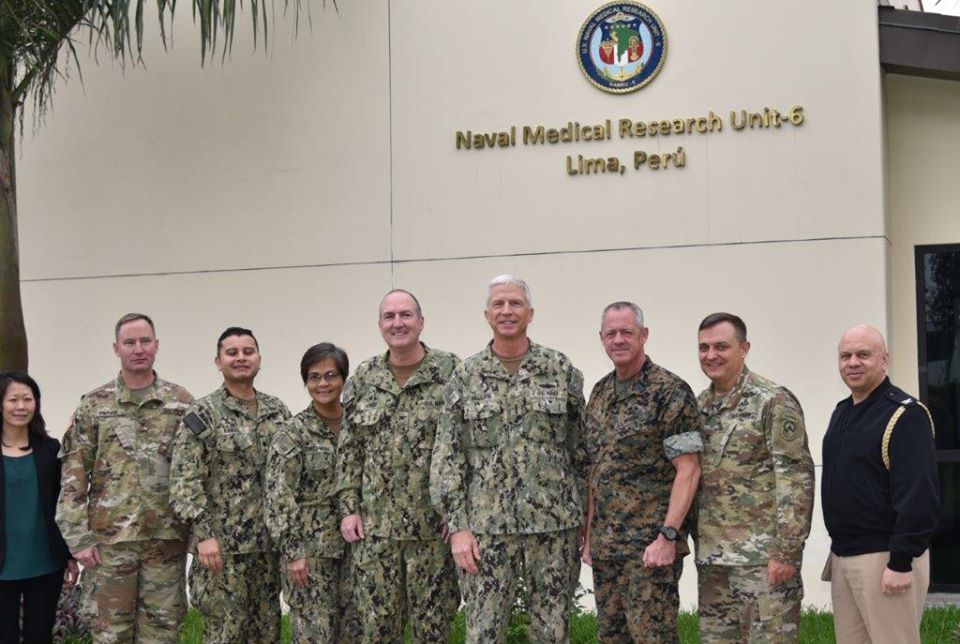 Letter for Peace and security of our peoples 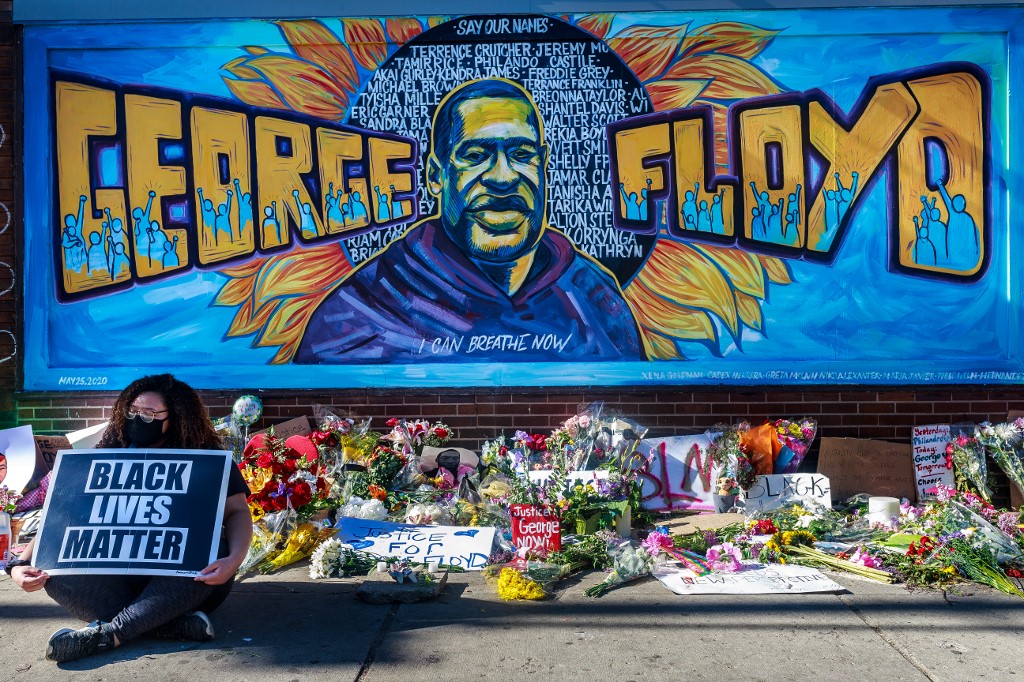 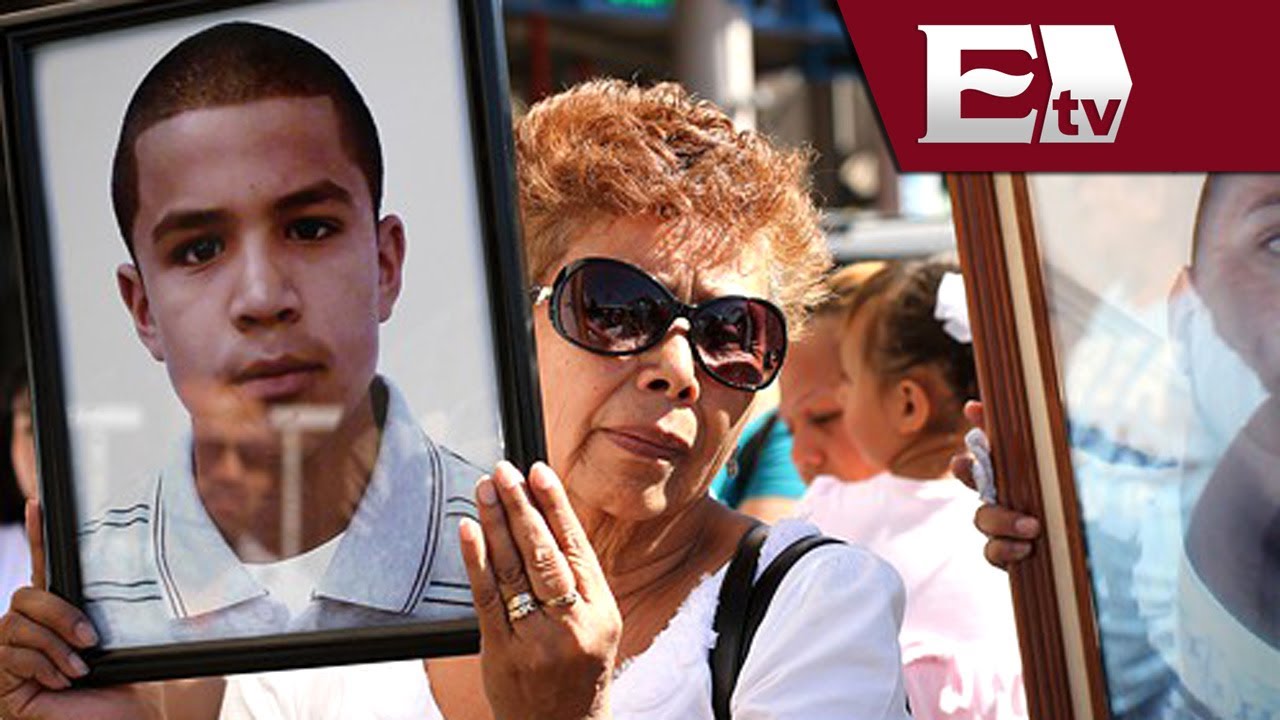 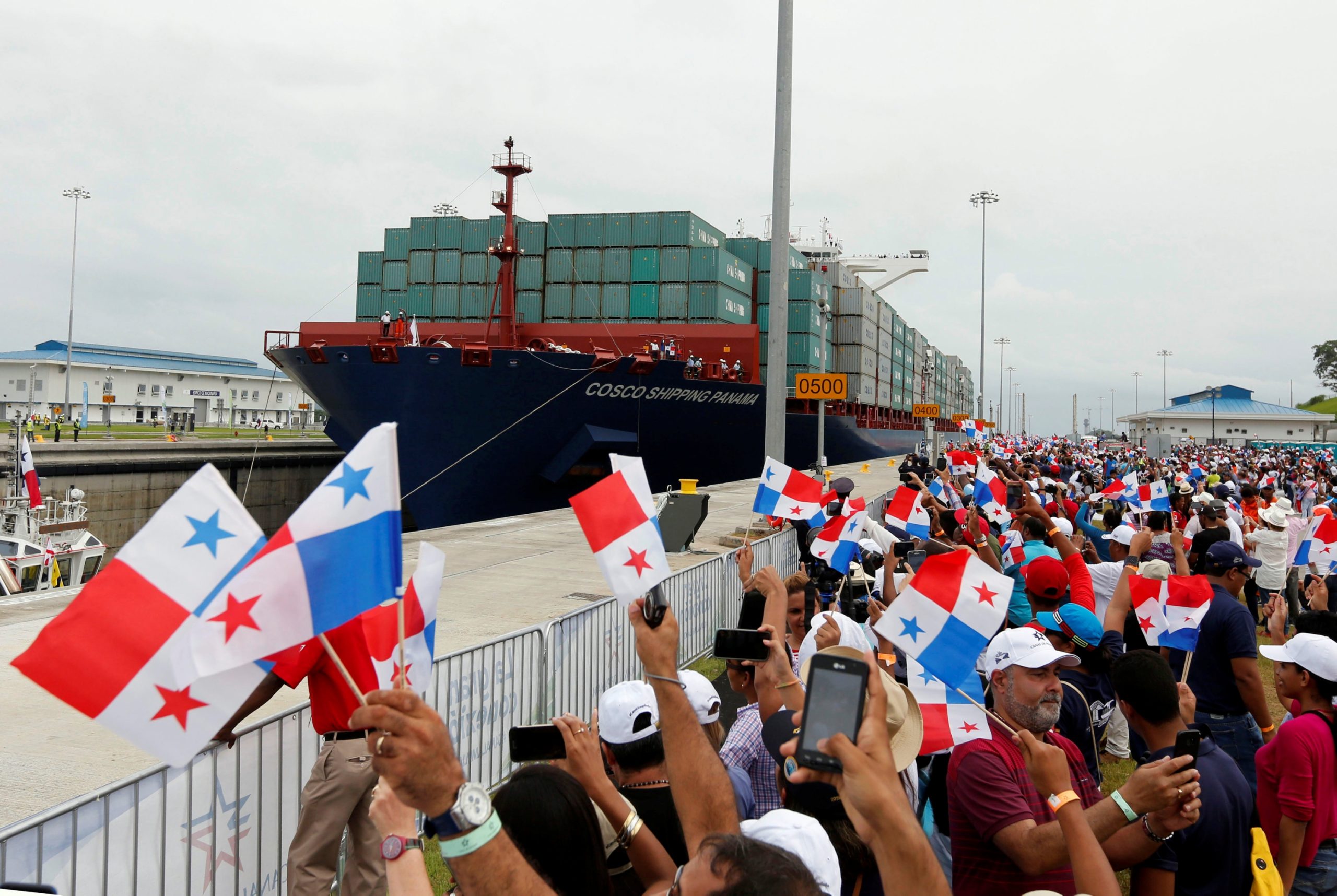 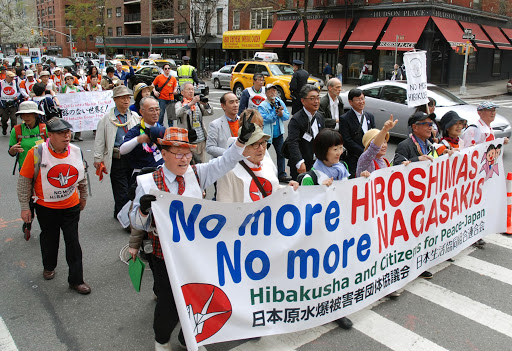