Racism in America, from Police Brutality to COVID-19

By Amy Goodman and Denis Moynihan

On Monday — Memorial Day — George Floyd was begging for his life as Minneapolis Police Officer Derek Chauvin pinned him to the pavement with his knee on his neck. “Please. Please. I can’t breathe, officer. I cannot breathe,” Floyd gasped while handcuffed. Onlookers demanded Chauvin relent, but he continued to drive his knee into Floyd’s neck. A devastating, ten-minute video recorded this slow-motion murder, breath by ebbing breath. Finally, Floyd’s limp body is roughly rolled onto a stretcher, loaded into an ambulance and taken to the hospital, where he was pronounced dead.

Outrage spread as the video went viral. George’s brother Philonise Floyd told CNN, “Everybody loved my brother…They didn’t have to do that to him.” Minnesota Attorney General Keith Ellison, said in a statement, “His life was important. It had value…We will seek justice and we will find it.” Minneapolis Mayor Jacob Frey added, “Being Black in America should not be a death sentence.” Frey has called for Chauvin to be arrested, and Floyd’s family wants all four officers charged with murder.

Reverend Bernice King, one of Dr. Martin Luther King, Jr.’s children, tweeted a photo of Chauvin kneeling on Floyd’s neck, juxtaposed with a photo of Colin Kaepernick, the star quarterback banned from the NFL for taking a knee during the national anthem, protesting police violence and racial injustice. “If you’re unbothered or mildly bothered by the 1st knee, but outraged by the 2nd, then, in my father’s words, you’re ‘more devoted to order than to justice.’ And more passionate about an anthem that supposedly symbolizes freedom than you are about a Black man’s freedom to live,” Bernice King tweeted.

As U.S. COVID-19 deaths pass 100,000, disproportionately impacting communities of color, state-sanctioned murder and violence against people of color by police continues, seemingly unabated. Ahmaud Arbery was shot dead while jogging in Georgia on February 23rd, by Travis McMichael and his father, retired police officer Gregory McMichael. On March 13th, Breonna Taylor, a 26 year-old emergency medical technician, was shot eight times and killed by Louisville, Kentucky police after they burst into her home in the middle of the night, entering the wrong apartment while looking for a suspect who was already in custody.

Thankfully, we needn’t add Christian Cooper’s name to that tragic list. Cooper, who is African American, was bird watching in New York’s Central Park on Memorial Day, when he respectfully asked another person to abide by park rules and leash her dog. She adamantly refused, prompting him to record their interaction. She called 911, telling Cooper, “I’m going to tell them that there is an African American man threatening my life.”

Christian Cooper sent the video to his sister, who posted it to social media, where it took off, quickly rising to 42 million views. Someone identified the woman as Amy Cooper (no relation to Christian), and, as a result of the backlash, she was fired from her job and the dog shelter took back her dog.

Ibram X. Kendi, founding director of the Antiracist Research and Policy Center at American University, put their interaction in historical context on the Democracy Now! news hour: “What Amy Cooper did is typically the beginning of racist terror…oftentimes, cops actually believe that this white woman is being threatened by this so-called superpredator of an African American male. Too often, it leads to that unarmed victim ultimately becoming harmed or even killed.” A similar fabricated exchange led to the torture and lynching of 14 year-old Emmet Till in 1955.

Professor Kendi launched The COVID Racial Data Tracker, documenting the disproportionate lethality of the pandemic in communities of color. “Latino Americans and African Americans and Native Americans in particular are disproportionately being infected and dying. It took many grassroots folks demanding racial data to even see this, because the states were refusing to do it,” Kendi explained. “What’s predictive of Black infection and death rates is access to health insurance — also air and water pollution, employment status,” he added, using the data to debunk the argument that people of color suffer more COVID-19 infections due simply to underlying health conditions.

The pandemic lays bare what cell phone and body camera videos have increasingly exposed and communities of color have long known: racism is alive and well in the United States, and it is deadly. 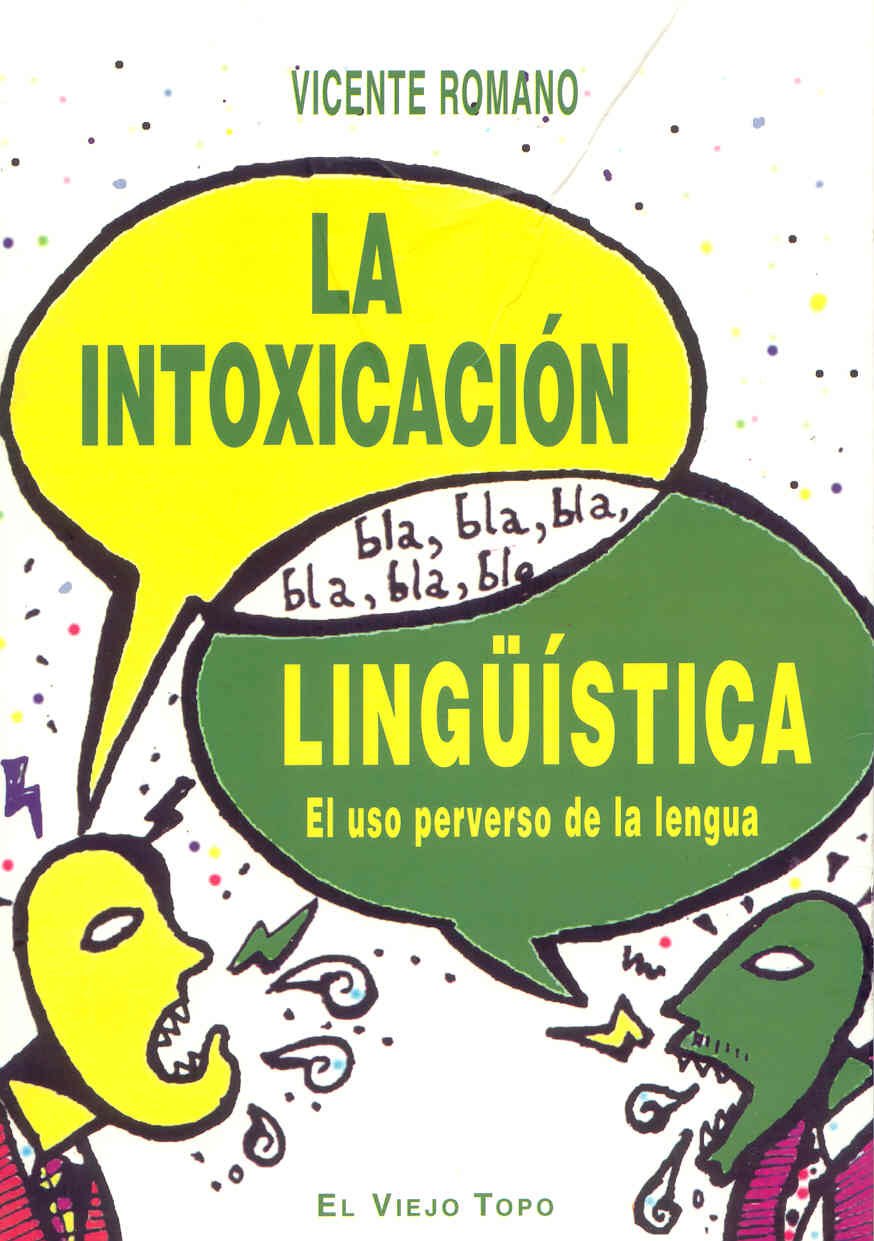 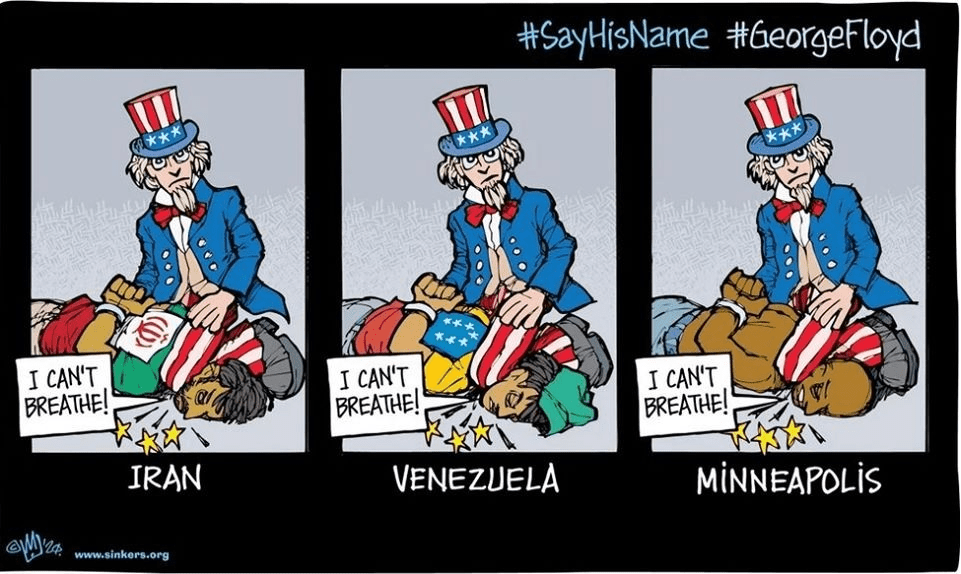 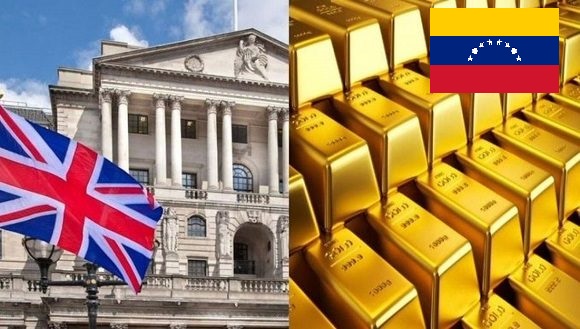